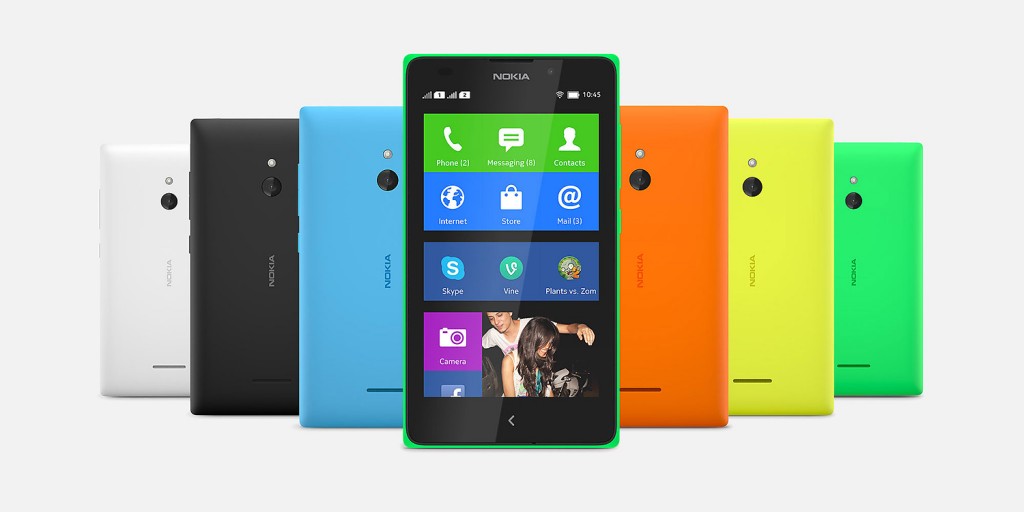 The Nokia X is avail­able imme­di­ately for 89 Euros in Asia-Pacific, Europe, India, Lat­in Amer­ica, the Middle East and Africa. While the Nokia X+ and the Nokia XL will be avail­able in the second quarter of this year for 99 Euros and 109 Euros respectively. 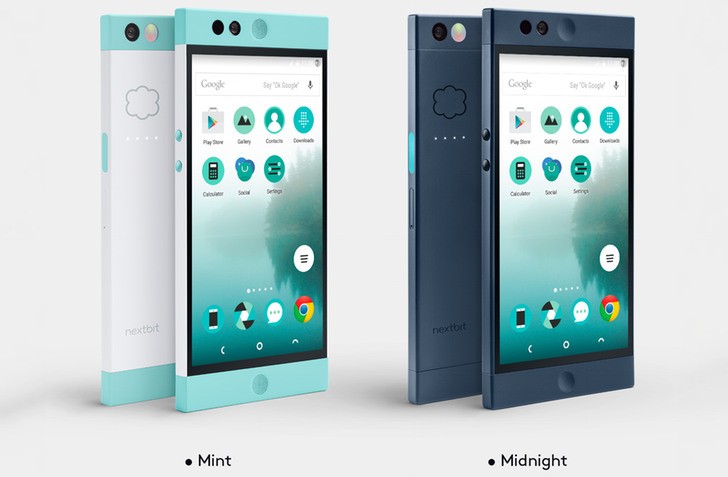 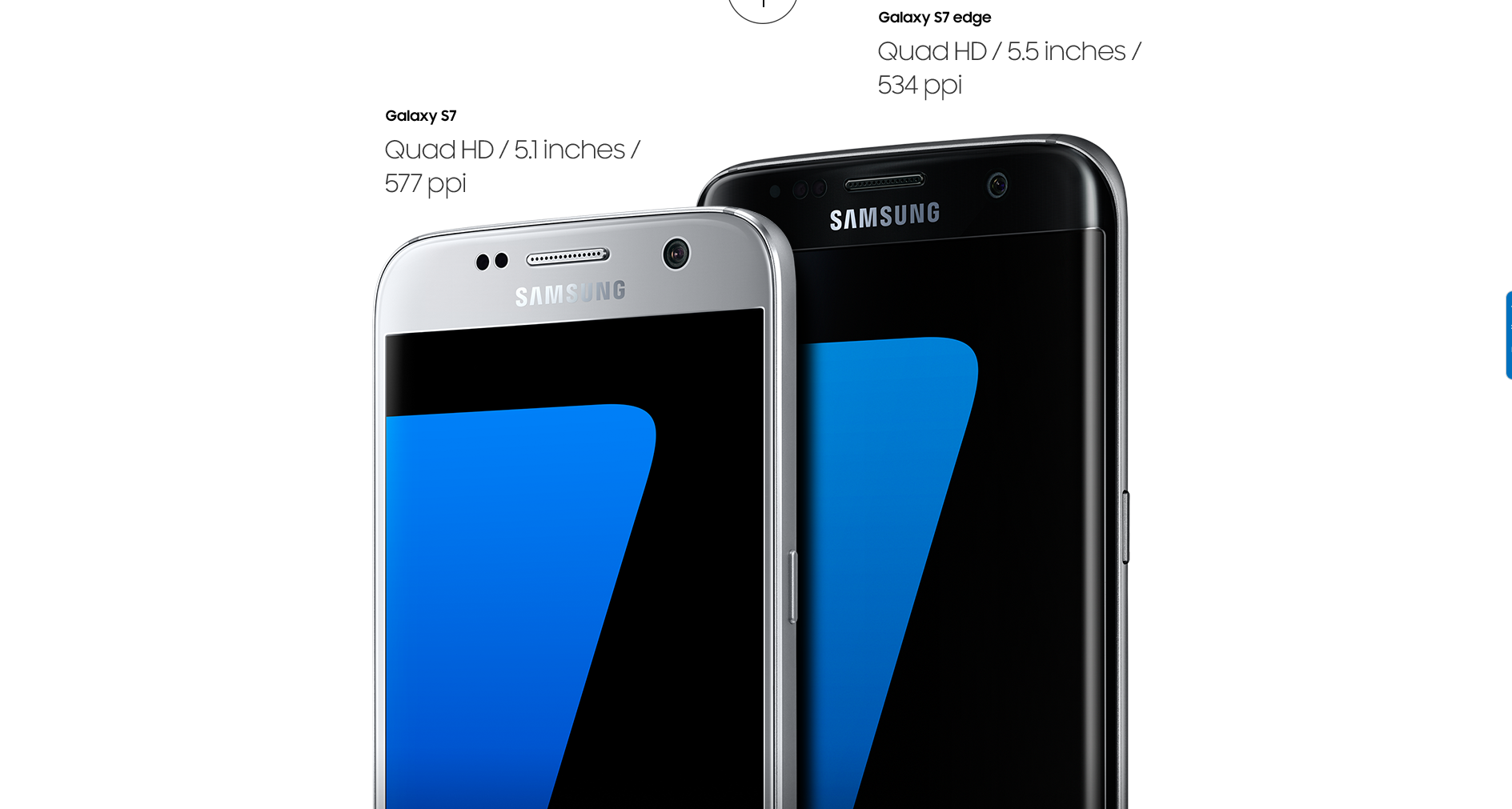