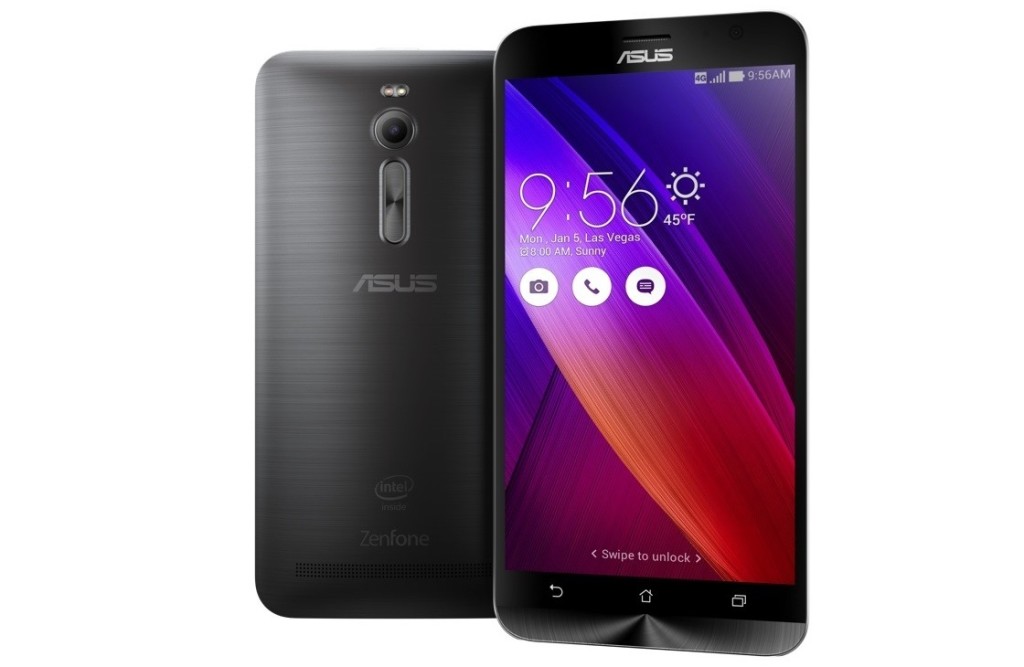 The top vari­ant of Zen­fone 2 packs 4GB of RAM which makes it first phone which has 4GB RAM.